Today we would like to tell you a bit more about SUAOKI, our story, first steps and crowdfunding projects, and about China and its current copycat phenomenon.

Chinese companies have been known as a copycat for quite a while. The Chinese call this phenomenon “shanzhai”, an Internet slang that roughly means “mass-produced knock-offs”, or simply put, "copycat". In June 2016, Alibaba founder Jack Ma made remarks on counterfeiting problems in China. “The problem is that the fake goods today, they make better quality, better prices than the real deal.” This comment led to an interesting question – How is it possible that copycats are better than the original? 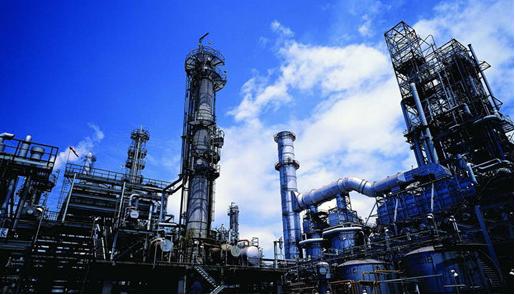 In retrospect, history has taught us that copying is often a shortcut to the road of industrialization. In the early Meiji Era (1869-1912), the impression of Japan as “a nation of copycats” was formed in the eyes of the West. Japanese copied a lot from the West, from technology to constitutional monarchy. After a new modern empire was standing up quickly in the process. After World War II, Japan went through a similar story yet again during the 60s to 80s. They started copying market-proven products mainly from the US and Germany. It may sound surprising, but in fact, cars, cameras, watches, motorcycles, weapons, all have been copied in Japan back in the day. Today, Japan ranks No.8 for most innovative countries in the world.

If you read history carefully you will see this isn’t an isolated incident. Not just Japan, even the US was once a copycat of Europe back in the 19th century. The copycat phenomenon seems unavoidable in a nation’s development. The Chinese today are as determined as 19th-century Americans were to pursue higher economic status, and like early Americans, will copy and learn all the technology they can.

To be fair, it’s simply against human nature to reinvent the wheel. The whole modern civilization is based on the legacy of the pioneers. If every country has to reinvent everything, we wouldn’t have had a modern world at all. However, if a nation is nothing but a copycat, it will be doomed to fail in international economic competition. Being a copycat should only be a temporary strategy when a country is backward in technology. As you can see, China’s copycat image is fading through years of solid research and development. An innovation ecosystem in China starts kicking off.

Besides successful companies like Alibaba, Huawei, Tencent, and DJI, small companies in China are playing a significant role as well. And they are actually the mainstay of China’s economic growth. They may not have such influence as big companies, but they keep beating their rivals in many particular niches. Yes, there were cheap and poor quality products from Chinese companies, but things are getting better. A startup called Suaoki is a typical example of the evolvement of China’s small companies.

Founded in 2015 in Shenzhen – the Silicon Valley of Hardware, SUAOKI has become a successful business by selling products on Amazon and various other e-commerce platforms. It first took off by manufacturing jump starters for vehicles, soon it switched to making multiple products lines thanks to the full supply chain in Shenzhen and the booming overseas market. The portable power supply is one of their most important product lines now. The company noticed that the consumer electronics (CE) industry is skyrocketing all around the world, and took the chance to provide portable power supplies that are suitable for mobile devices and even for drones.

The Story of SUAOKI

Instead of building a brand new production line which takes years, SUAOKI decided to sign contracts with local manufacturers. These contractors would then seek for smaller subcontractors to help fill orders. The components provided by subcontractors are often made publicly available so that anyone can study, modify, redesign, distribute. Some might call it “open-source hardware”, because it works like the open-source software where people produce blocks for different products, and then put the building blocks together quickly. In comparison to the hardware development in most Western companies, the outsourcing system in Shenzhen significantly speeds up the process of prototyping products. It’s not just faster, also much cheaper for small companies to expand in this business environment.

Another great advantage of a full supply chain is that a manufacturer can improve and upgrade their products much faster. SUAOKI has been doing this ever since it’s founded. The company gets lots of feedback every single day from customers. Then their analysts and engineers will take the information into consideration so they can upgrade their products. There might not be as many unprecedented ideas in their products, but through continuous micro-innovations, their products start standing out in their field. One small company may not be a big deal, but tens of thousands of Chinese small companies together will be a disruptive force in the international market, hitting hard on every profitable niche. 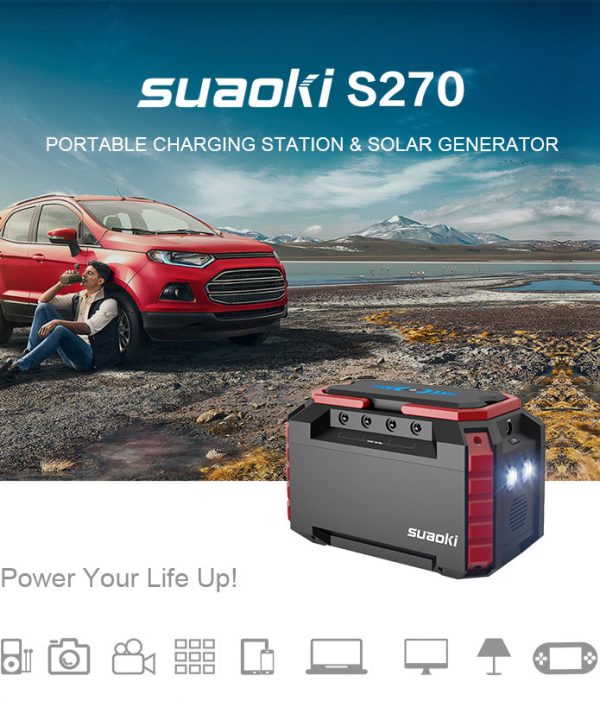 SUAOKI launched a crowdfunding campaign on Indiegogo in 2017. It took the company about 6 months from prototype development to mass products. Here in Shenzhen, turning a prototype into a commercial success is much more feasible than other places in the world. Considering government policies, business environment, and a full supply chain, Shenzhen is probably the best place for innovative startups. Manufacturers, designers, wholesalers, and shippers have built a hardware ecosystem together and SUAOKI is located at the epicenter of it.

Now SUAOKI is working on a 500Wh portable power station called G500. It’s still at an experimental stage, but we shall see it soon. With Chinese small tech firms expanding faster than ever beyond their domestic market, it’s time for their rivals all around the world to be vigilant.

Did you find this article interesting? Would you like to learn more about SUAOKI and its powered lifestyle? Have a look at our recent post about solar energy and solar panels.